Goethe University in Frankfurt, Germany is celebrating, because its campus-wide video deployment reached an impressive milestone – the 1 million views mark. 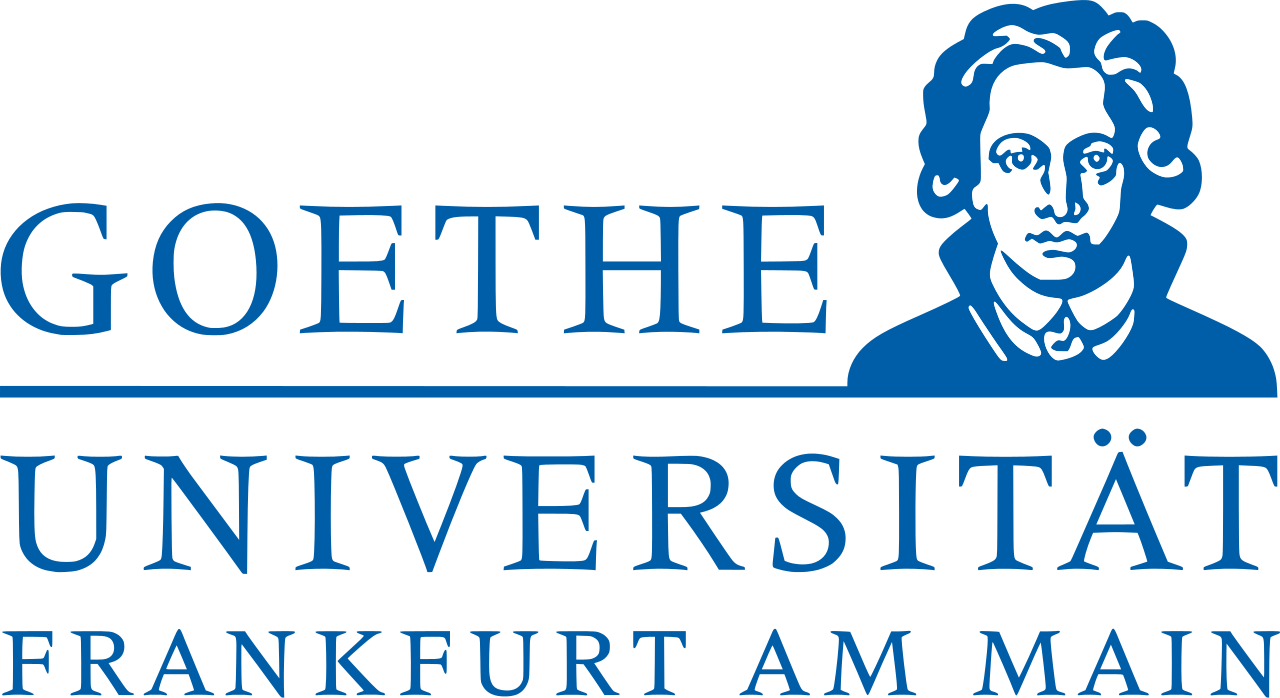 Since 2011, the university has trusted Mediasite to capture what’s happening in its classrooms and on campus. To date there are more than 15,000 Mediasite videos on its server – 10,000 hours of content – that have received 1 million views.

From a central location on campus, the university captures what goes on in about 400 classrooms. Its AV team can cover 100 rooms simultaneously with Mediasite. Currently, the usage is very widespread across all areas of study.

Ullrich Grimm-Allio, multimedia specialist at Goethe, said the university’s Mediasite team typically records 150 hours of video per week just from lectures alone. That accounts for about 75 percent of the recordings the university does.

“We have lectures with 1,000 students here, and faculty use Mediasite to give them the option to stay at home to watch live or on-demand,” Grimm-Allio said. “Faculty often tell students ‘Don’t come here. You won’t find a seat in the lecture hall anyway.’ ”

The other 25 percent of the recordings are being uploaded into Mediasite from other places, such as cassettes and DVDs and even My Mediasite, the personal capture software. Faculty are importing old lectures and footage from famous guest speakers to use them in their teaching.

Mediasite is Goethe’s secure and customizable online video showcase where faculty and students can curate, spotlight and watch live and on-demand content. They can comment on videos and build playlists that are easily shareable with colleagues, classmates and about one-third of the time, the public.

Grimm-Allio said he and his team were thrilled when they reached the 1 million view mark, and they celebrated with a department party. Congrats to Goethe University for its prolific video program and to many more years of success.

And check out this infographic to find out what happens after one million views. 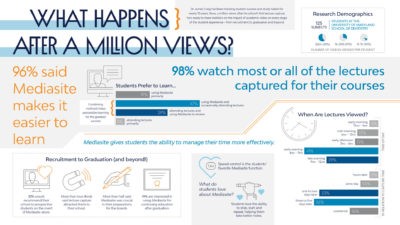