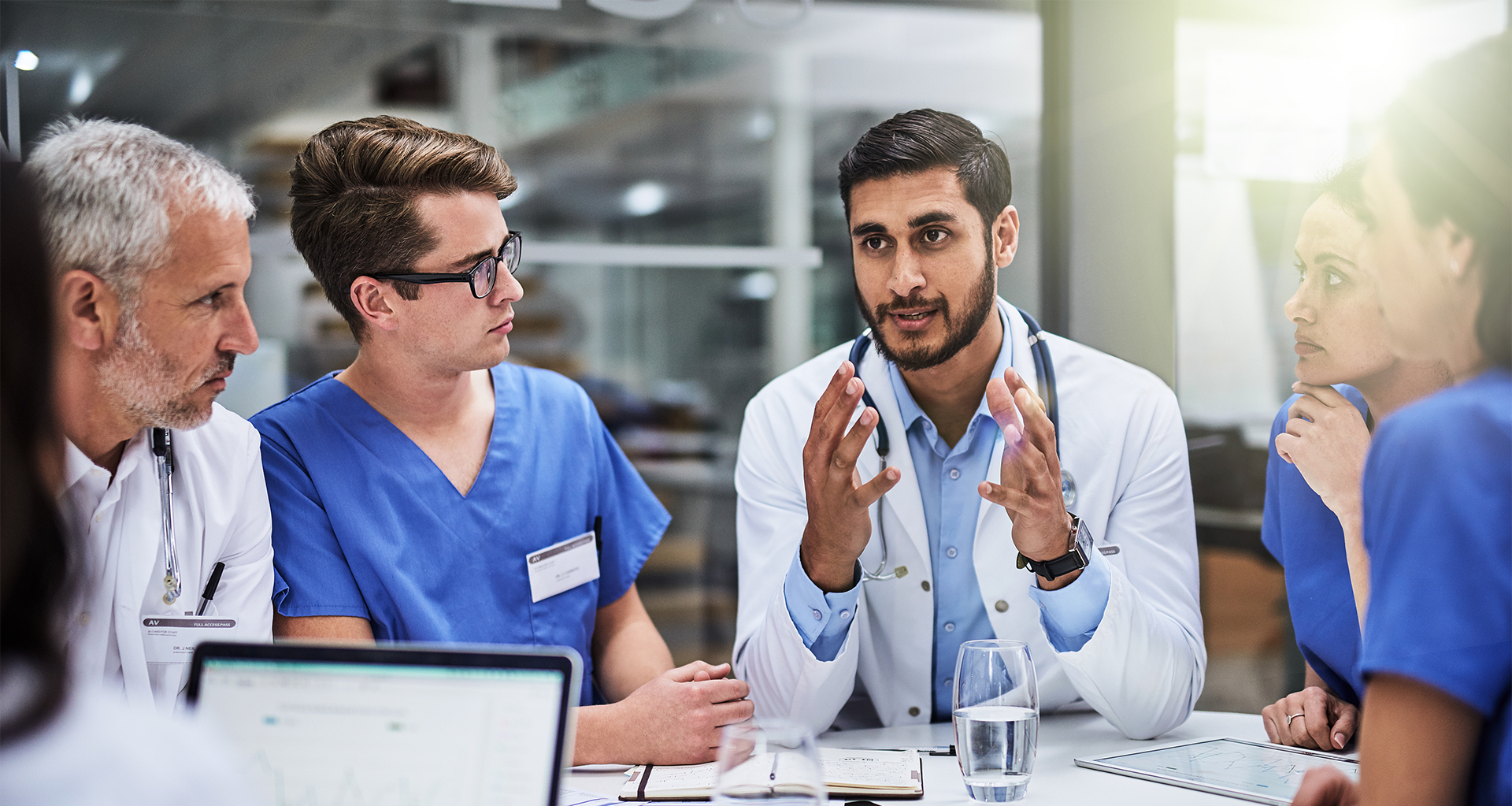 A gross anatomy lab is one of the most valuable resources to medical students. However each lab experience is a one-and-done operation. You can’t recreate it, but you can use Mediasite to capture the moment for on-demand review. In this webinar, learn how Northeast Ohio Medical University integrated Mediasite into its gross anatomy lab where students can share live streams and upload video directly to their learning management system.